The Importance of Accessorizing

Everyone knows that in Apex Legends, you have to beat your enemies in style. There are tons of skins for that.

But style doesn’t mean anything if the enemy survives. That’s where outfitting weapons with different attachments comes in. Barrel stabilizers, scopes, and expanded mags all help players secure kills.

Of all the weapon attachments, hop-ups are perhaps the biggest game changers.

Starting in Season 2, Respawn introduced some new weapon hop-ups into Apex Legends, and they continued that approach to weapon design in Season 3.

Introduced in Season 2, the Hammerpoint Rounds hop-up attaches to the Mozambique shotgun/pistol and the P2020 light pistol. The intent of the Hammerpoint Rounds is to increase damage dealt to targets without shields, so the strategy is to use a bigger heavier weapon to drop an opponent’s shields, then swap out to the smaller and faster sidearms to blast through the enemy’s health.

The Hammerpoint Rounds attachment takes two guns that are often use as the punchline of jokes, and makes them viable. When fighting an enemy with purple or gold shields, high-damage weapons often empty a magazine right around the time the enemy’s shield drops. Swapping to a sidearm is faster than reloading, and with the extra health damage dealt by this hop-up, it’s possible to surprise enemies by dropping them in just a few extra shots from a supposedly “inferior” weapon.

The Double Tap is a hop-up for the EVA-8 shotgun and the G7 Scout sniper rifle. That gave plenty of people pause to consider how a shotgun and a sniper rifle have any kind of commonality to justify supporting the same hop-up.

But this is a video game, don’t think too hard about it.

The Double Tap attachment allows both weapons to fire two rounds with the single pull of a trigger. For the EVA-8, it turns an already fast-firing shotgun into a true contender for “Best Shotgun”. Equipped with a Double Tap, the EVA can absolutely wreck opponents in close combat.

The G7 on the other hand makes good use of the Double Tap at range. Aiming for center mass allows the first shot to strike the target’s body, and the natural rise in the barrel due to recoil often sends the second shot right into the target’s head. This attachment also makes the G7 dangerous in close quarters, increasing its rate of fire significantly and allowing players to fend off assault within cramped buildings with skillful hip firing.

The Anvil Receiver is a great hop-up, further increasing the versatility of the two best assault rifles in the game. The R-301 light assault rifle and Flatline heavy assault rifle both possess the capability of switching between single-shot and fully automatic firing modes, with the default being automatic.

Adding the right scopes onto the R-301 and the Flatline have always given those weapons the ability to function as mid- to long-range sniper rifles. However, with the Anvil Receiver hop-up, the single-fire mode does increased damage with every shot. The rate of fire suffers a slight decrease, and each shot fired consumes two rounds – but honestly, those are small prices to pay for the benefits this attachment provides.

For players who like to balance their options in an engagement between volume of fire and precision, the Anvil Receiver makes already good guns into great guns.

In addition to adding attachments to some weapons, Respawn also removed attachments from other weapons. This removal marked a large shift in the meta from Season 2.

The Skullpiercer attachment for the Wingman pistol and the Longbow sniper rifle was fairly straight forward. It increased head shot damaged dealt by both weapons, though the Wingman received a slightly smaller boost than the Longbow.

The Longbow, already an incredibly powerful sniper rifle, became the king of the battlefield when equipped with a Skullpiercer. For the Wingman, it took an already dominant weapon and made it that much more dangerous.

When Respawn removed this hop-up in Season 3 of Apex Legends, they offset the move by increasing the inherent head shot damage of both the Wingman and the Longbow.

As a result, the removal of this hop-up isn’t exactly a nerf since now, both weapons do increased head shot damage, and players don’t even have to scour the map for a Skullpiercer.

In response, Respawn adjusted the extra damage that this attachment added to the RE-45 auto-pistol and Alternator sub-machine gun. Equipped with Disruptors, these weapons remained viable in the final fights of a match even after the debuffs were implemented.

Unfortunately, with their removal, the Alternator has been relegated to a “last resort weapon”. Players rarely keep the SMG for long, as the R-99, Prowler, or pretty much any assault rifle outperforms the Alternator by a wide margin.

The RE-45 remains a viable sidearm without the Disruptors, but even it often gets abandoned for a larger weapon that deals more damage or has a larger ammo capacity.

That’s a lot of words to basically say… Respawn has done a great job keeping Apex Legends fresh by tweaking classic weapons rather than flooding the game with new, possibly rushed, options. The Charge Rifle proved to be overpowered; nobody wants a half dozen overpowered weapons all being released at the same time.

Season 3 offered some great new changes to the weapons offered in the game. Between the rebalances, the new weapon, and the shuffling of hop-ups, players had to change their strategies and play styles, unable to rely on the OG weapon combos for automatic superiority in the arena.

I, for one, welcome these changes, and I can’t wait to see what else Respawn changes or adds in future releases!

What do you think? Do you think one of the Apex weapons needs to be nerfed or buffed? Do you like the new hop-ups? Let us know in the comments below! 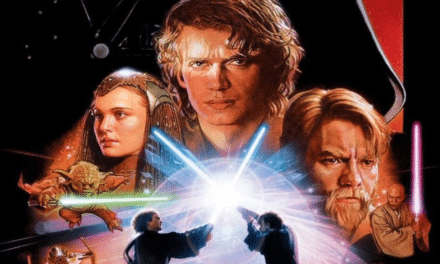 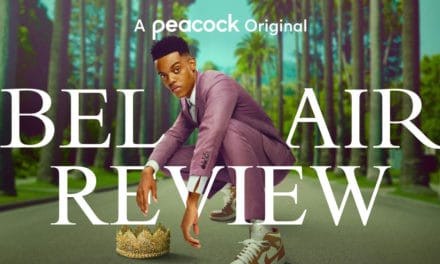 Bel-Air Review: The Crown is Waiting and Bel-Air Has the Courage to Wear It 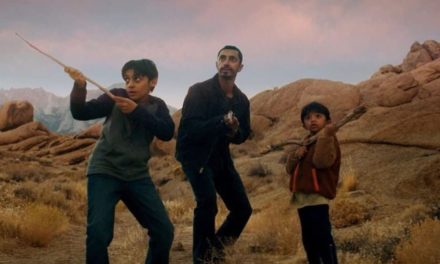 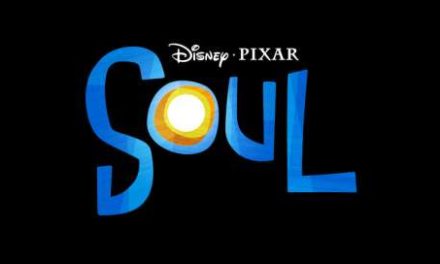