Welcome back to our series reflecting on Apex Legends! Today is Christmas day, and what’s Christmas without some toys?

Throughout the last three seasons of Apex Legends, the weapons available have changed – some in subtle ways, others more drastically. Let’s look at some of those changes, and talk about the good, the bad, and the OP.

First, let’s talk about the weapons that have been added since the game’s release. Interestingly, the only two so far have been energy weapons!

A Legendary airdrop weapon, the L-STAR was an addition to the light machine gun (LMG) category of weapons, making it the third weapon in that class (though it’s classed as an energy machine gun, or EMG, which makes one wonder why the Devotion isn’t also an EMG… but that’s splitting hairs).

Because it’s an airdrop weapon, there’s no guarantee of finding one. But the L-STAR is capable of spitting out a ton of damage in a short time. These weapons melt through shields, and can reduce teams to mere loot boxes with a few well-aimed bursts.

As the first brand new weapon in Apex Legends, it met with mixed reactions. Some loved the damage it offered, others found it lacking in imagination.

The Charge Rifle is… polarizing. Some people pick it up the second they see it, others refuse to touch the thing. When it was first introduced, all anyone could hear was the sound of charge rifle blasts echoing around World’s End, as its range-to-damage ratio was totally unequaled. Shouts of “&*#% the Charge Rifle!” reverberated through headsets around the world.

It has since been the subject of at least two rebalances by Respawn in its short existence, such was the backlash surrounding the Charge Rifle.

All that said, however, it was clearly designed to capitalize on the new map design for Season 3. In areas with high ground and good visibility, the Charge Rifle dominated. Even after its tweaks, it continues to find a place in any sniper’s repertoire.

Join us in checking out the rebalanced weapons on the next page. 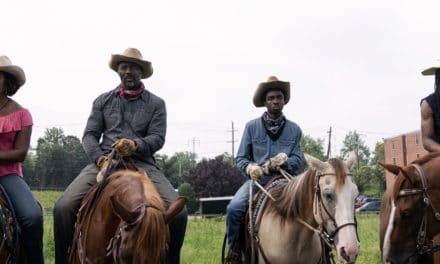 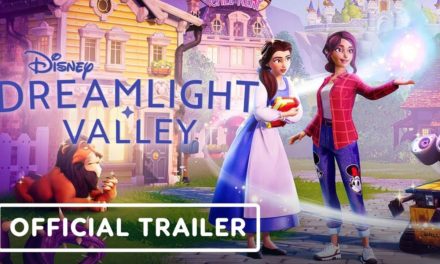 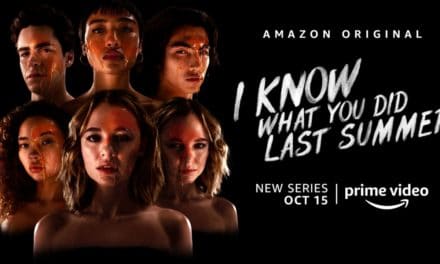