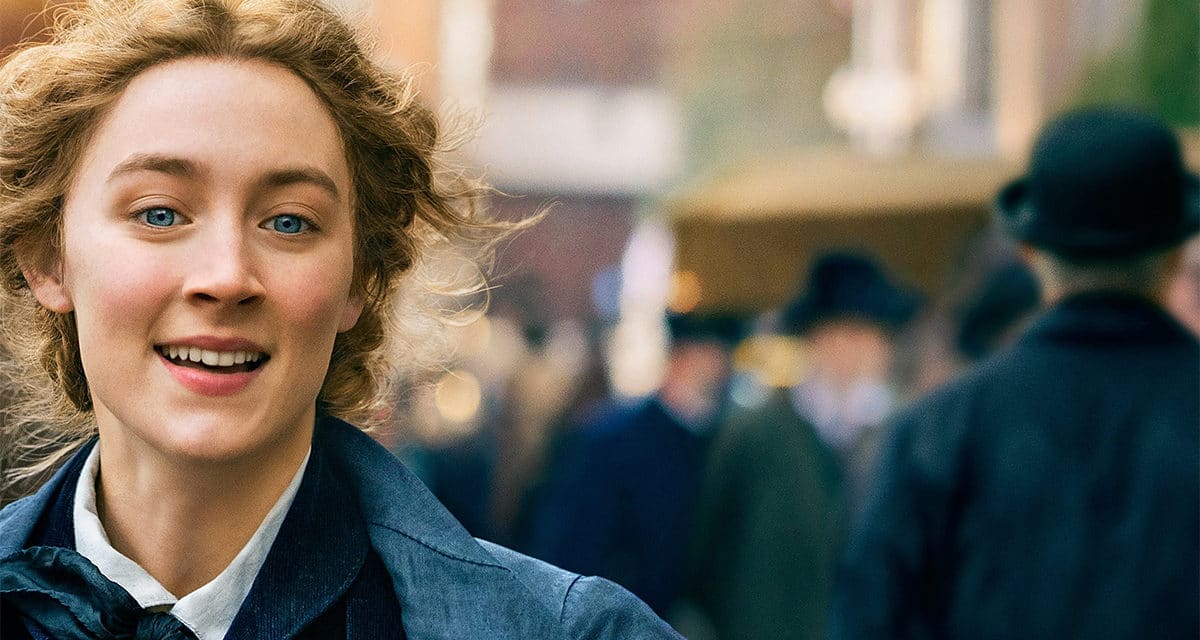 Little Women, the latest adaptation of Louisa May Alcott’s classic novel, has already garnered rave reviews ahead of its Christmas Day debut. While Greta Gerwig’s script sticks very closely to the source material, her deft interweaving of the narrative makes for a fresh new take on the March family.

Nearly everyone knows the story of the March sisters – Meg, Jo, Beth and Amy – and their family bond as they await their father’s return from the Civil War. But often their individual desires and accomplishments are overridden by ship wars over who ends up with who, something this latest interpretation seems less invested in.

Sony Pictures has released a clip from Little Women that cements what separates this movie from its predecessors in the romance department. The scene in question, featuring Saoirse Ronan as Jo March and Tracy Letts as Mr. Dashwood, revolves around Jo trying to publish her novel. Check it out below:

The book she’s written is, of course, none other than Little Women itself. That’s not where the metacommentary ends, however. In the above scene, Jo is fiercely defending her choice not to have her protagonist (who, mind you, is also Jo) marry. Much like Alcott did in real life, the heroine must negotiate her character’s happy ending and finds herself trapped between her desires and society’s expectations.

In order to not dole out 150 year old spoilers, we won’t delve into who she marries and why. Instead, the important thing to note is how she views marriage as a mercenary transaction and a means to an end. That may seem outrageous to viewers today, who live and die – on the internet, at least – for their ships. But it was very much the case for the women of Jo’s time, and it’s reflected in some of everyone’s favorite historical romances, such as any Jane Austen novel out there.

The fact that Gerwig has chosen to honor Jo’s views on marriage even as the narrative demands that she discard them already suggests viewers are in for a very different kind of Little Women. And it’s a worldview that’s echoed in a previously released clip, featuring Florence Pugh as Amy March and Timothée Chalamet as Theodore Lawrence. The only question now is what will win: love of art, love of money, or love of love. 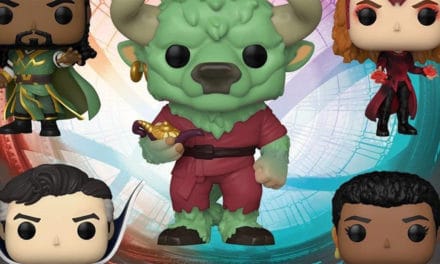 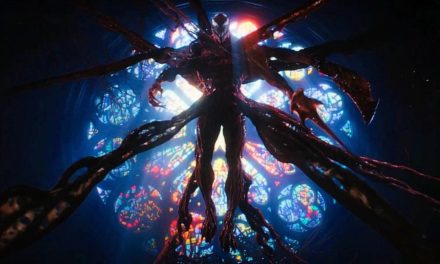 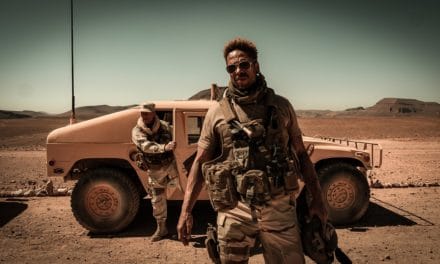 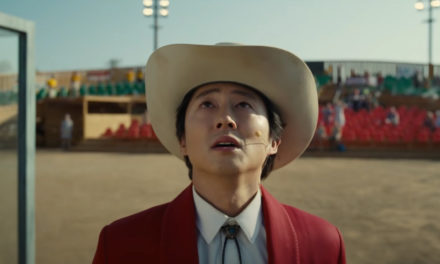