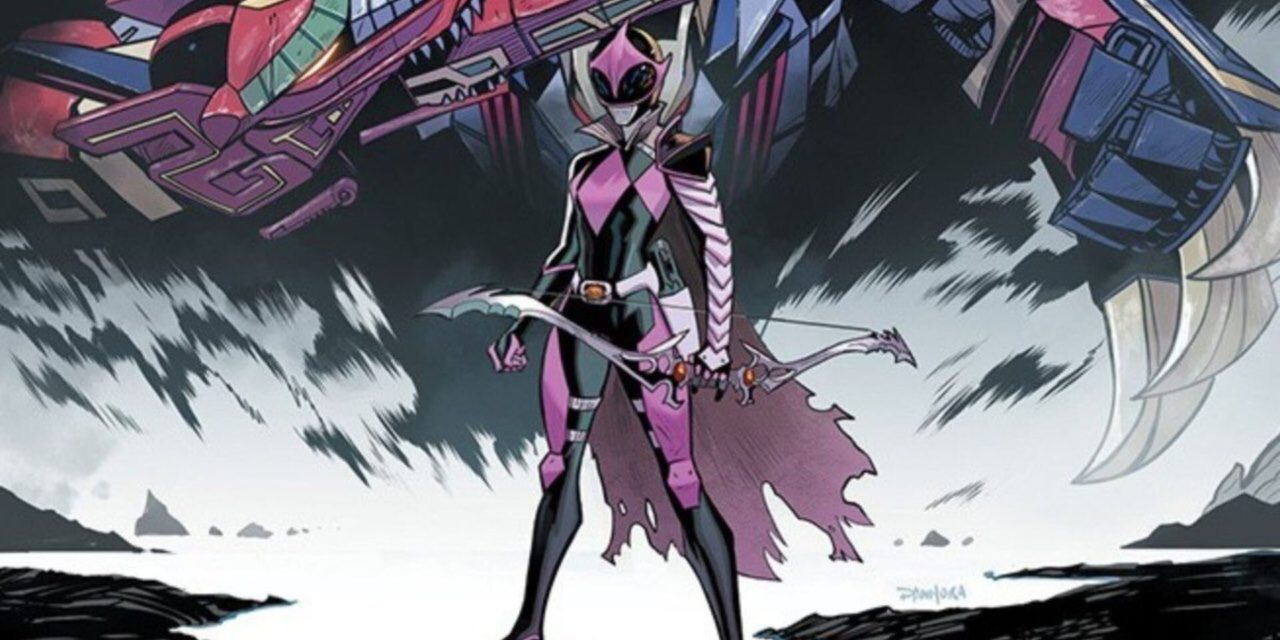 Spinning out of Shattered Grid, Boom Studios created one of the coolest Power Rangers in existence, the Ranger Slayer! This powerful and intriguing figure is none other than Kimberly Hart from the World of the Coinless, which counts Lord Drakkon as its master. Kimberly was then brainwashed to become, well, the Ranger Slayer.

In the Shattered Grid deluxe edition, readers can pore over the entire Ranger Slayer storyline, which also serves as a great jumping on point for new fans. Here’s what Boom Studios had to say in their press release:

“Meet the Ranger Slayer – AKA Kimberly Hart, the Pink Mighty Morphin Power Ranger, from the alternate universe ruled by Lord Drakkon! Discover her full origin story, collected together for the first time with content from Saban’s Go Go Power Rangers #9-12 and the exclusive short story from the sold-out Shattered Grid Deluxe Edition. This is the perfect jumping-on point for any new fan and sets the stage for one of the biggest moments in Power Rangers history!”

This comes just in time for the Ranger Slayer Lightning Collection action figure, which is expected to be a part of the Wave 4 line. We expect this origin story to be somewhat heartbreaking, seeing as she was forced into destroying other Rangers. Whatever the story is, we can’t wait.

To get your hands on this must-have comic, you’ll have to wait for Free Comic Book Day on May 2nd, 2020. Anyone else a fan of the Shattered Grid stories? Let us know your Kimberly Hart theories in the comments below. 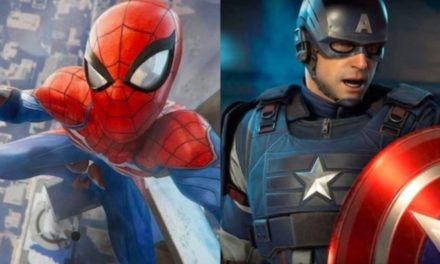 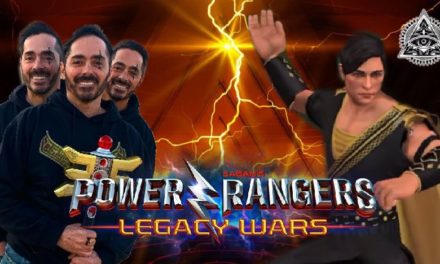 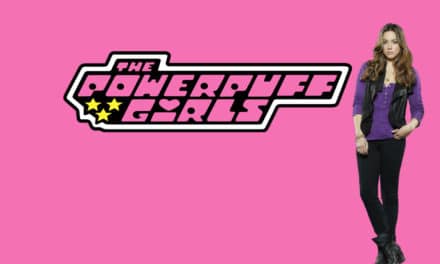