When you think of John Morrison’s early run in the WWE, you have to think of MNM, where he teamed with Joey Mercury and partnered with the Miz. Together, they won the WWE Tag Team Championships on 3 occasions. But, like all good things, their friendship came to an end. 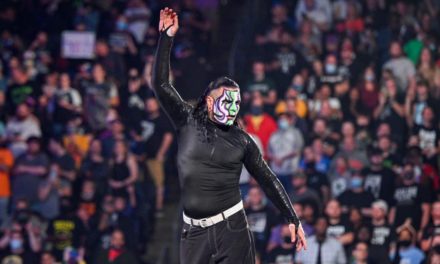