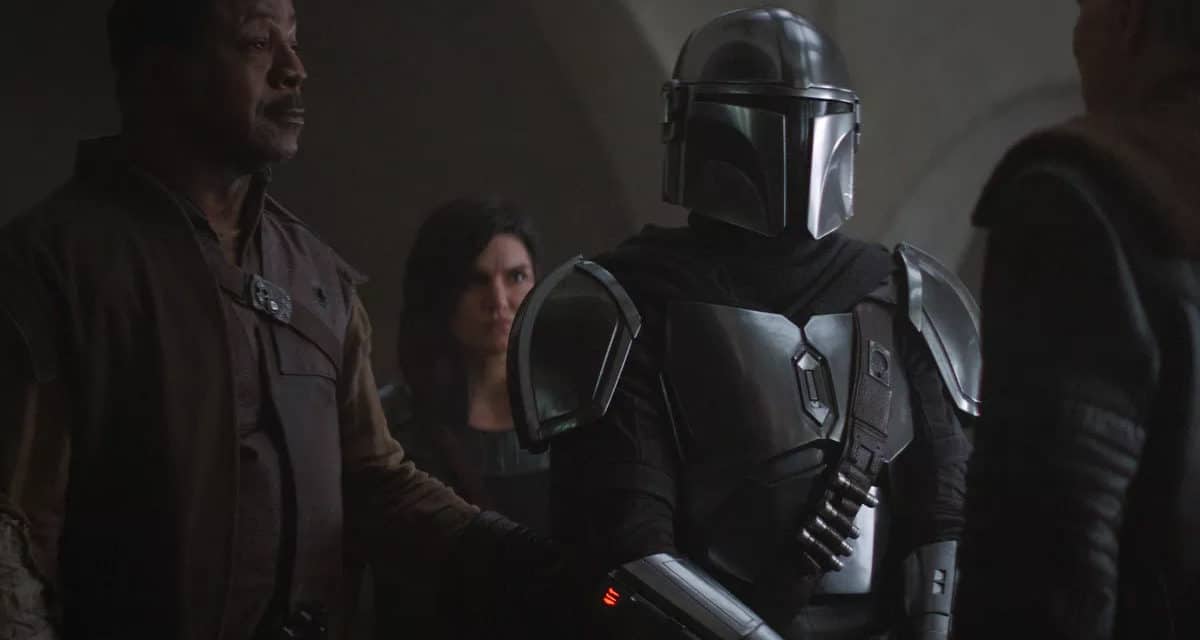 While the start of The Mandalorian promised a bold willingness to mix genres and aesthetics in order to tell a story that felt at once completely new and comfortably familiar, the momentum started to burn out over the course of the season. Episode 6 proved to be a tedious low point, but for any fans starting to lose interest the show course-corrected right on time. “Chapter 7: The Reckoning” is not only the best episode yet, it gets everything right that the worst episodes got horribly wrong.

One of the aspects that started to grow tedious about the show was its quick disposal of otherwise fun characters with every single episode. Episodes 3-6 saw hardly any characters return after their initial appearance, and it minimized the stakes of the plot or the audience’s investment in it as a result. It was quickly apparent that Mando as a character would not be a rich well of nuance or growth, and since his sidekick is a prelinguistic baby, the importance of the side characters really couldn’t be greater.

That’s why it was so disappointing to visit flat stereotypes that would quickly be killed off by the episode’s end. Episode 5 depicted Mando teaming up with a newbie bounty hunter setting out to make a name for himself by catching an infamous assassin sniper. Neither of those characters made it out of the episode alive, and they weren’t even particularly interesting when they were. What consequence did the adventure even have?

That’s the first place where Episode 7 gets everything so right; by uniting Mando with many of the best characters from the season. The first scene of the story depicts Mando’s former-ally-turned-foe Greef Karga contacting him with a mutually beneficial plan to clear Mando’s reputation. Suspicious of the plan, Mando recruits his recent acquaintances Cara Dune and Kuiil to attend him. Kuiil brings along Mando’s former competitor droid IG-11, and they go to meet The Client who first hired Mando at the start of the series.

Almost the entire cast is made up of returning characters, all with a relationship to the protagonist that grows and changes throughout The Mandalorian episode. Mando shares camaraderie with Cara, respect with Kuiil, and distrust (for different reasons) with Greef and IG-11. All of this makes for a far more varied and interesting story than in any previous episode of The Mandalorian.

The Characters Are Interesting

Even more than just bringing back the characters, the most recent episode succeeded at making the characters actually interesting. This is an area in which the previous episode, “The Prisoner,” failed miserably.

“The Prisoner” introduced its cast of characters as Mando’s crew, all on a mission to break one of their members out of prison. They were a collection of flat cliches and predictable tropes, such as two members, “the muscle” and “the knife expert,” whose areas of expertise make next to no sense in a sci-fi setting like Star Wars. Meanwhile, no members offered anything substantially different from one another. They were all ill-tempered criminals with few scruples and even fewer character traits.

When it came to fleshing out previously established characters, however, “The Reckoning” hit it out of the ballpark. Learning more about the characters’ backgrounds, like Kuiil’s history of indentured servitude under the Empire, is not only inherently interesting but fleshes out how those characters interact with one another. Watching Kuiil defend his Imperial past to Cara, who fought devoutly for the Rebels, was easily more entertaining than any of the character interactions in Episode 6.

The side characters even grew and developed. While very little is seen of IG-11’s behavior, his reprogramming and touchingly paternal relationship with Kuill made him markedly different from how IG-11 was first introduced. Of course, nobody changed during the episode more than Greef Karga, who nearly lost his life to a fatal toxin before Mando’s infant ally laid healing hands on him. At first a money-minded guild member interested only in self-service, Greef’s decision to help Mando out not only makes for a great character beat but turns the head on a tiring trope.

Mandalorian Made Its Twists Work

The trope that really started getting tiring over the course of The Mandalorian was the familiar double-cross. In the earliest episodes the show set the trend for visiting a well they would almost ring dry throughout the first season. Mando first betrayed IG-11 after making an alliance with him, then Mando betrayed the Guild in order to save his infant companion, and then Greef betrayed Mando and set the entire Guild after him.

Initially there was no problem there, but by Episode 5 and 6 it started to get tiring. The expert assassin tried to talk the newbie bounty hunter into double-crossing Mando, but then he double-crosses her and kills her before double-crossing Mando on his own. Mando’s crew tried to double cross him by throwing him in a prison cell during their mission, and then the man they saved double crosses them by abandoning them to Mando’s wrath during his escape.

It started getting pretty tedious, but Episode 7 gave the stale double-cross new life with Greef’s sudden heel turn. While Greef’s initial plan to team up with Mando was revealed to be a ruse for a double-cross, he actually turned it into a triple-cross by killing his allies and partnering up with Mando for real. The reveal even worked, with Greef quickdrawing two pistols at once in a blink-and-you-miss-it moment that lets the shock really jolt the viewer.

It’d be remiss to talk about betrayed expectations without mentioning the episode’s final scene, though. Kuiil’s climactic ride toward the ship with Baby Yoda in tow held every promise of IG-11 saving him at the last minute, but instead viewers were left with the infant abandoned on the desert ground and Kuiil himself slain in the dirt. To bring back the character and develop him while fleshing out his relationship with others in the cast before striking him down shows a real commitment to quality on the show’s part.

All in all, the latest episode was a stunning course correction, and there’s no telling where the season finale may go. Episode 7 proved that The Mandalorian not only kills it when it comes to Easter eggs, it can just tell a darn good story. 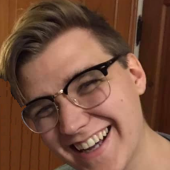 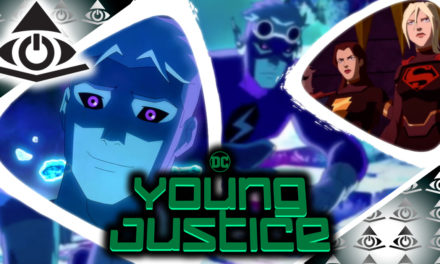 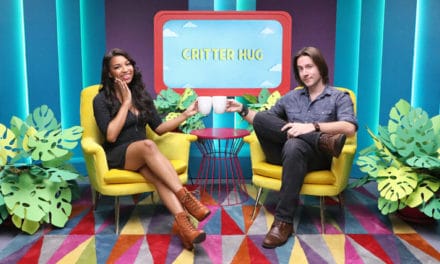