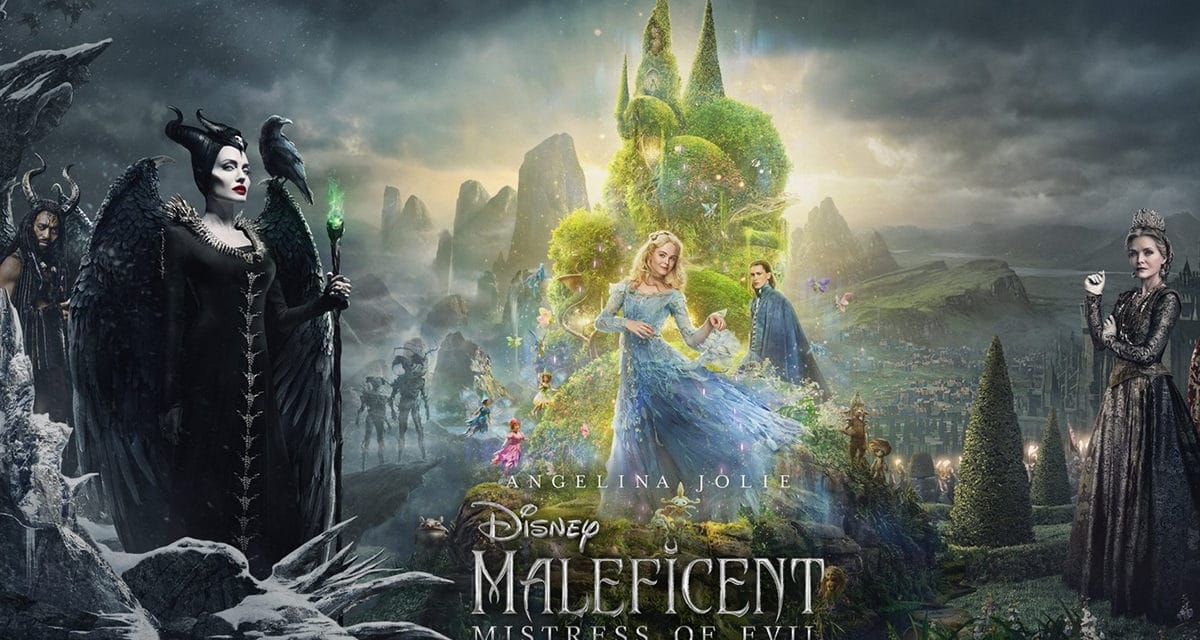 Maleficent: Mistress of Evil boasts everything that made its predecessor so popular. Strong and complex female leads, a beautiful mother-daughter bond, eye-popping visuals, a magical spindle that puts someone to sleep, and much more.

Perhaps too much more, one might argue, as the story becomes rather expansive. Considering how simple and straightforward the first Maleficent was, it’s something of a surprise. But it’s not entirely a bad thing, as everything storyline carries a similar message. Namely, that our differences make us stronger as long as we band together with love.

The best addition to the Maleficent mythos is undoubtedly Prince Phillip’s (Harris Dickinson) family – especially his haughty mother Queen Ingrith, played to perfection by Michelle Pfeiffer. Her catty face-offs with Maleficent could rival an Austenian parlor room scene, and slips between sweet and sinister with ease. Furthemore, introducing biological parent-child relationship of such a different nature further sets up what makes Maleficent (Angelina Jolie) and Aurora’s (Elle Fanning) relationship so special.

Speaking of Phillip, though, the recasting of Brenton Thwaites was quite disconcerting at first and made me wish he didn’t have to be on Titans. But Dickinson imbues him with a naive charm at makes Aurora’s affection for him believable while also explaining how he doesn’t know the first thing about his own kingdom. The romance with Aurora is at the forefront of Mistress of Evil, but Linda Woolverton and her fellow screenwriters take care not to let it overshadow Maleficent’s motherhood as the central love story.

Another highlight of the sequel is Chiwetel Ejiofor’s turn as Conall, a Dark Fae who introduces Maleficent to a whole new world and plot point. His chemistry with Jolie was off the charts, and could easily have provided Disney with a second romance for the film. Alas, his role was primarily that of peacemaker and Cassandra truth-sayer, but he performed it admirably. It’s just too bad that the legend and origin of the Dark Fae was lost amidst all the other stories in Mistress of Evil.

So Many Stories, So Little Time

The trailers focused on the Guess Who’s Coming To Dinner-esque plot of Maleficent meeting Aurora’s future in-laws, and with good reason. But while the tense pre-wedding arrangements set the stage for the whole film, there are several subplots buzzing about at the same time.

Some dovetail with the A-story, such as the mystery of who’s been kidnapping fae folks from the Moors. Others set Maleficent down a new path entirely, such as the land of Dark Fae she never existed. But in trying to reconcile all the puzzle pieces, director Joachim Rønning finds himself dealing with a canvas that is not unlike Game of Thrones in scope. Thus, it would be better paced over the course of a 10 episode season than a 2 hour film.

Though Maleficent spends a long stretch of time in the Fae Underworld, it never feels like we get to know any of the characters aside from Conall and Borra (Ed Skrein). Skrein does his best with what he’s given, but Borra never surpasses generic warmonger who isn’t yet beyond seeing the light. And for the Moor characters fans got to know in the first film, they are more often than not reduced to cameos or pawns in the human vs. fairy conflict which doesn’t simmer so much as suddenly explode.

Due to the compressed nature of Mistress of Evil, a few threads are either left dangling or resolved in a hackneyed way. Broken families have no opportunity to mend, mass murdered are welcomed into the fold without a second thought, and wars can begin or end of the basis of one good speech. Despite this, the themes of the story come across loud and clear, and Disney’s new take on the Aurora/Maleficent dynamic feels as fresh as ever.

Maleficent: Mistress of Evil premieres in American theaters on October 18th, with a runtime of 118 minutes. It is rated PG for intense sequences of fantasy action, some violence, and brief scary images. 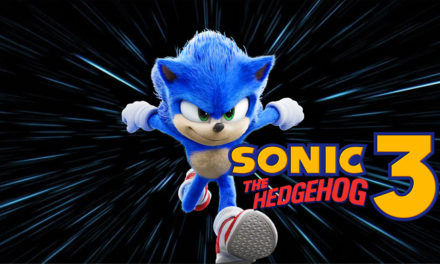