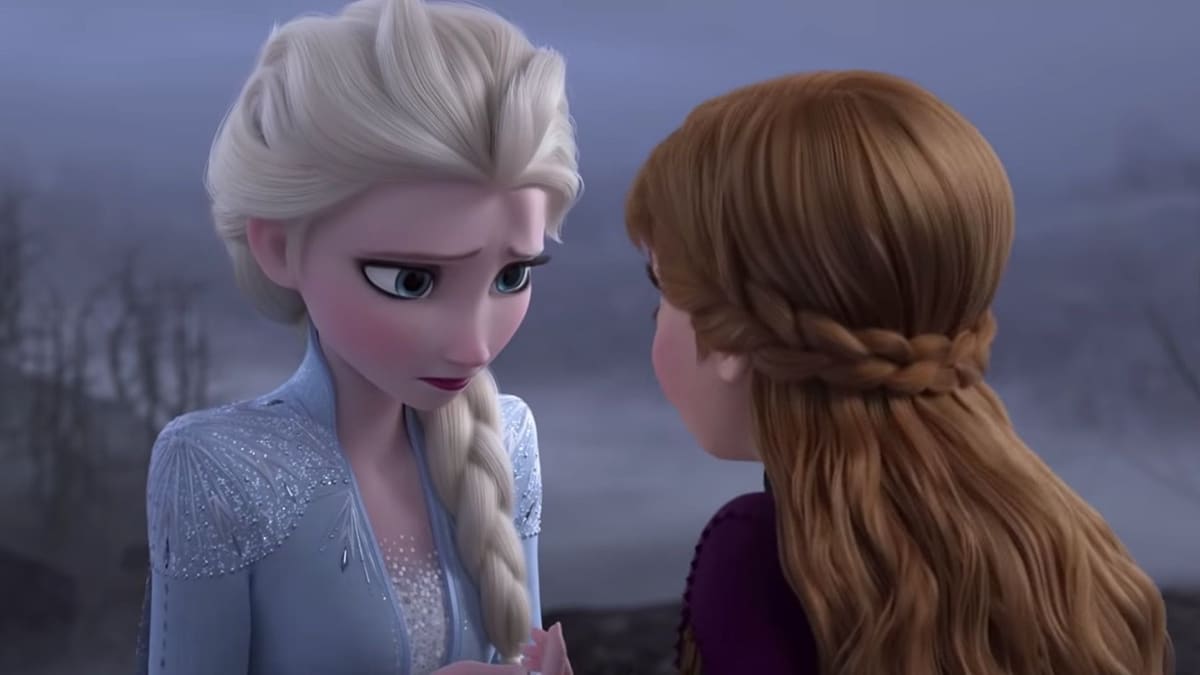 Frozen 2 knows just what its audience needs: more of Elsa belting her heart out. It’s been six years since the first Frozen blessed the world with “Let It Go,” the standout in a generally good group of songs. Idina Menzel’s powerhouse vocals and Elsa’s war cry to the world were a combo not to be denied.

What made “Let It Go” so powerful was not merely an incredibly catchy tune, but also lyrics emphasizing Elsa’s determined refusal to be caged in. Frozen touted itself as a story of sisterly love, but in Elsa specifically, there was a model of self-love without the entrapments of fairytale narratives. Thus, the award-winning songwriting team of Kristen Anderson-Lopez and Robert Lopez were tasked with coming up with another masterpiece. A song that could encapsulate Elsa’s Frozen 2 journey with as much verve and pizzaz.

One song powerful enough to be a contender was revealed at Disney’s early press day. After treating journalists to two Arendelle family clips, previously shown at D23, the Frozen 2 team surprised everyone with a gorgeous musical number that is sure to top musical charts come Winter holidays.

Frozen 2 Journeys “Into The Unknown”

Not only does “Into The Unknown” give viewers a look at the advancements in animation and visual technology in the half-decade since the first film, it also sets the stage for the central conflict of the second. Obviously, there are minor spoilers for the first act of Frozen 2 below, so proceed with caution:

The scene opens with Anna (Kristen Bell) and Elsa sleeping side by side on the elder’s bed. The two girls are deep in a peaceful slumber until a strange siren song calls out to Elsa, waking her with a start. It soon becomes clear that this has happened before, which further contextualizes her odd behavior at Family Game Night in the previous scene. The haunting melody returns to the Queen of Arendelle with more and more frequency, and Elsa’s attitude towards it is inscrutable and ambivalent – at first.

The lyrics of “Into The Unknown” speak of the restlessness Elsa has felt in the wake of the kingdom’s newfound peace and prosperity. And the scene itself backs her up, as it carries her down palatial hallways and into private rooms and hideaways that had not been previously revealed. Despite reuniting with her sister, finding a new family in Kristoff and Olaf, and learning to accept herself – Elsa’s still not sure she’s where she belongs. Perhaps, she sings, there’s a purpose she’s yet to fulfill. Perhaps one connected with both the mythic bedtime stories her father told and the forest sprites that chant to her now?

The Perfect Song For A New Adventure

Visually, the song sequence is top-notch, allowing Elsa to perform some advanced and beautiful magic. Thematically, it’s similar to “Let It Go,” albeit in a very surprising way. While the last song focused on the fear of what she’s always known, this new one talks about embracing what she’s never known.

Time will tell if “Into The Unknown” is as catchy as its predecessor, but the meaning behind it was certainly memorable. Disney’s team of artists also provided a sneak peek of Kristen Anderson-Lopez’s demo track, which allowed for a stripped-down inspection of the song itself. It suits exactly what Elsa needs. positions her once more as a heroine who wants to find herself instead of a man, and promises viewers a great mystery.

Whether or not that mystery will live up to the expectations set by its musical introduction has yet to be seen. But one thing’s for sure: even if the story doesn’t turn out how you like, the songs will remain unforgettable. Tune into Elsa’s latest tune when Frozen 2 premieres on November 22nd. In the meantime, you can read up on more of our Disney coverage here. 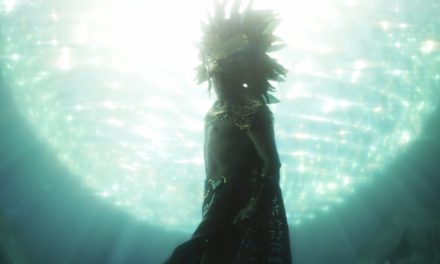 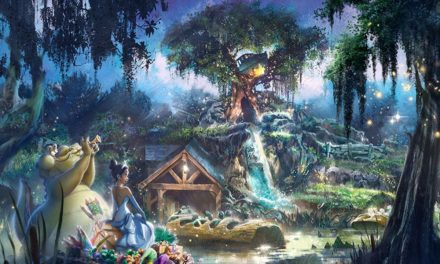 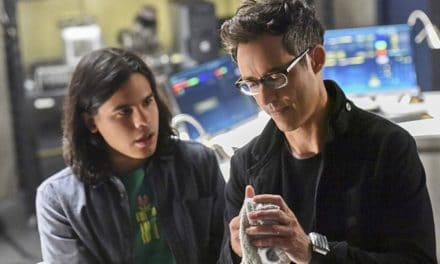 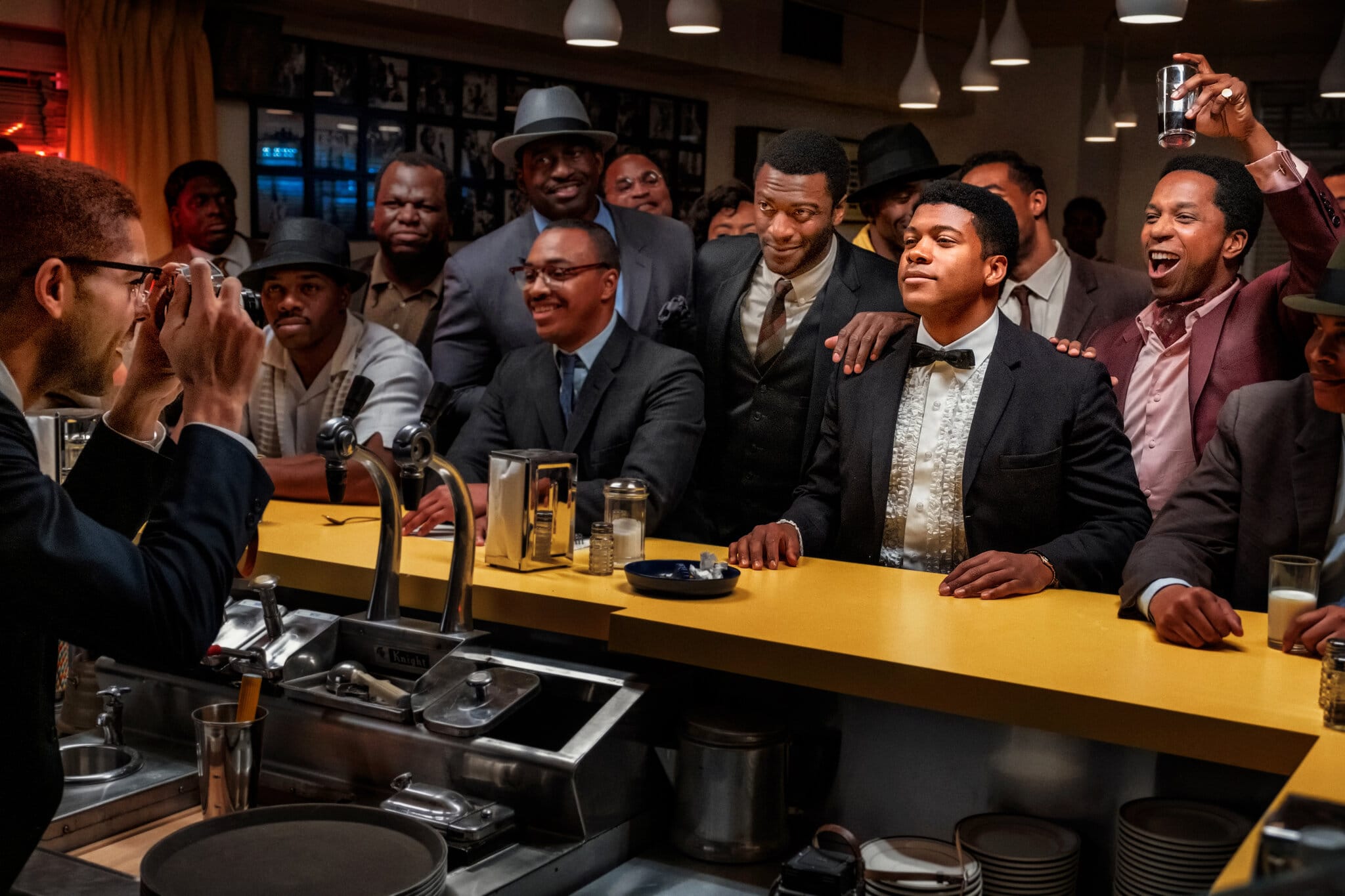