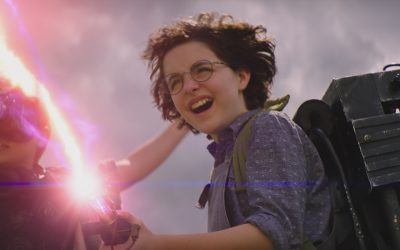 Per Deadline, the sequel to last summer’s smash hit Ghostbusters Afterlife has found a new director: Gil Kenan, who served as a writer and executive producer on Afterlife.  Previous director Jason Reitman (who directed the previous film) has transitioned instead to a... 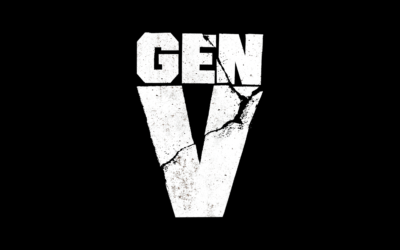 A brand-new, blood-soaked trailer for The Boys spin-off series Gen V is finally here and it looks deliciously nasty. 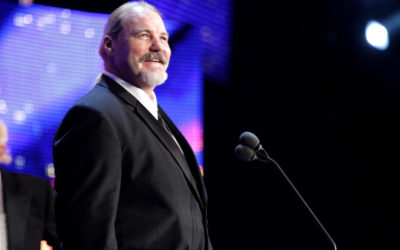 WWE Hall of Famer Barry Windham is in the hospital after suffering a heart attack. 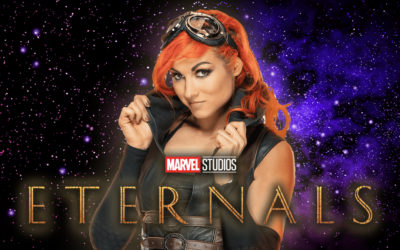 Becky Lynch had filmed a scene for Eternals, but was cut from the movie. 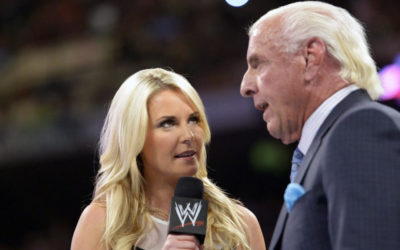 WWE Hall of Famer Ric Flair and Peacock announced this week that a new original documentary, Woooooo! Becoming Ric Flair, will debut exclusively on the streaming service on Monday, Dec. 26. The new biographical documentary will cover The Nature Boy’s life and career over the last 50 years. 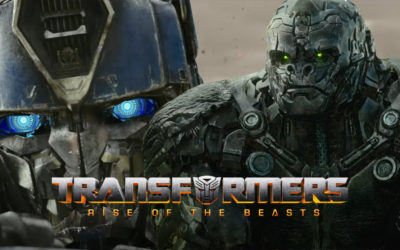 Transformers: Rise of the Beasts has proven to be quite the conundrum for fans around the world. Following Bumblebee in 2018, the newest entry into the Transformers franchise has many fans asking questions about who the Maximals are, what a Terrorcon is, and what have... 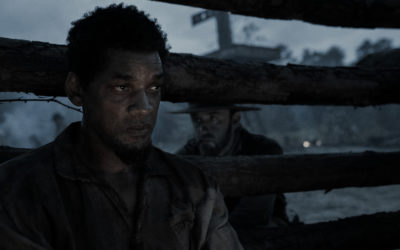 Will Smith has some words for moviegoers who are yet to come to terms with his comeback. “I completely understand — if someone is not ready.” 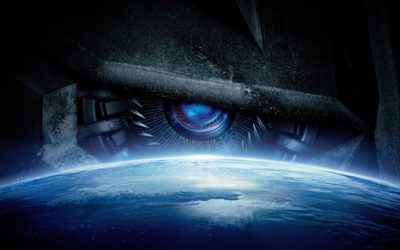 Michael Bay’s Transformers franchise has had its fair share of plot holes, many of which go as far back as the first film from 2007. But what if I told you the worst film in the entire franchise had shoehorned in something big enough to fill the gaping void that was the Transformers largest plot hole? 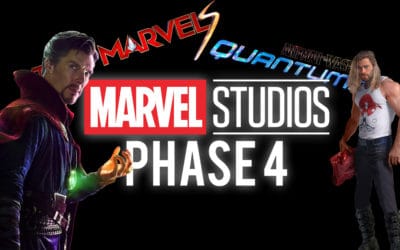 Following Bob Iger’s return as CEO of The Walt Disney Company, plans of restructuring brought up possibilities regarding how it will handle future projects for Marvel Studios.